Growing up in the 90’s, when I see this picture two words come to mind:

Anyone that has spent any time with me will know that I am not your average girl. Feminism is not my thing. I love women and what being a woman stands for, but I have never got the whole “Women are better than Men” thing.

They say that “Men are from Mars and Women are from Venus”, which links into today’s fact of the day…

But are we really that different? And even if we are, are those differences important?

Instead of trying to determine which is the better sex, I wanted to think about which Women have inspired me to become the person that I am today. 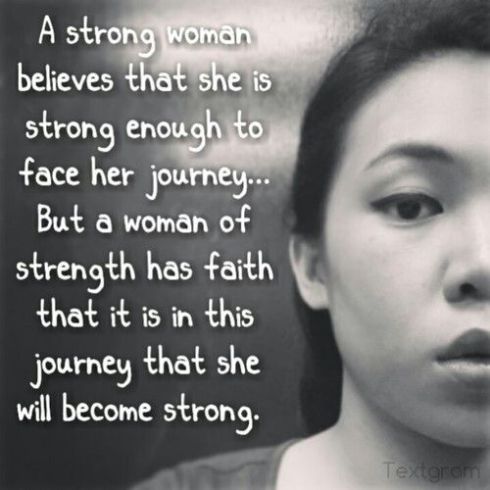 “A strong woman believes that she is strong enough to face her journey…but a woman of strength has faith that it is in the journey that she will become strong.”

This is where I will start.

Women that have been through a journey. They are the one’s that inspire me.

Of course when you type ‘inspirational women’ into Google it comes up with a list of celebrities such as Angelina, Kylie, Beyonce and Victoria. All incredible women in their own right…

I am lucky to be surrounded by many inspiring women everyday including my mum, my sisters, my grannies, my friends (espeically Yara Hawari)..

…BUT….this year I have been inspired personally by five young women who have all suffered from anti NMDA-r Encephalitis and been through a similar journey to me and yet have found the strength through their own journeys to live their lives to the full after a brain injury.

I was fortunate to meet this inspiring woman earlier this year at the signing for her book ‘Brain on Fire’ in London.

Here is a video from the event:

Reading her story was the first time I realised that there were other people out there that had been through something similar and that there was a light at the end of the tunnel. Her strength to overcome the illness and raise awareness in a positive way through writing a book and becoming an ambassador for the Encephalitis Society is truly inspirational.

The book is a MUST read…(I personally devoured it in one day!).

Check out this link for more information: http://www.susannahcahalan.com

There is so much that we can all learn from this beautiful, strong woman. It is not just that she has overcome such a terrible disease, it is that she has done it with such elegance, and has become a role model for all of us other women out there that have problems to overcome in life.

The above photo was taken at the book signing in February, Gerard (wish he was a woman!) in the middle, next to Niamh and myself, with Jeni next to me (we are all NMDA sufferers).

Niamh and Jeni were the first people I ever met that had suffered from anti NMDA-r Encephalitis. I can’t explain to you how it feels to finally meet someone that has been through something so similar to you and actually ‘gets you’.

After becoming Facebook friends I have felt so supported by them and it has been hugely inspiring for me to see how they have overcome their illnesses and achieved so many of their dreams through sheer strength and determination.

Whenever I feel a little low I just think about what these two amazing women have been through and how they live their lives so positively and it gives me a new burst for life.

Another woman that I look to for inspiration is

She is the first person that I have met that has a tracheotomy like me.

I met her in November at the Encephalitis Annual Members Meeting.

It touched my heart that she was there to recognise a lady with an award that had helped her with her recovery through the use of a hydrotherapy pool. I couldn’t believe how selfless she was.

What most inspired me about her was her outlook on life.

“I have to be honest, I really don’t think I’ve come to terms with everything yet. I’ve recovered so well (even though I’m not out of the woods in the slightest), that it’s so easy for me to forget it ever happened. I think at the awards ceremony was one of the very few times I’ve cried because it suddenly hit me how hard all this was, and that it was real. But, I digress slightly, what I was going to say was my scar from the tracheotomy reminds me that this happened, and that although I might look fine on the outside, I still have that one small scar, and that one thing keeps me from being completely in denial, and reminds me that I’m still not fully recovered. I don’t like to think about it because I’m really scared about relapsing. I feel like I can’t afford to think like that, because of the very fact that it could happen – today, tomorrow, whenever – and I can’t afford to live my life, however much of it I may or may not have, in fear. I guess I have my outlook on life sorted, but I still need to work on accepting what’s happened and what it could mean for me in the future. I had a lot of problems with anxiety attacks before I got ill and, ironically, when I was recovering I found that I hadn’t had any attacks since being in the coma… Just so ironic that nearly dying, the very thing I was so terrified of, cured me of an anxiety problem! The mind and body are very strange and complex things. I think that’s the only reason I have this outlook where I really need to try my best to enjoy my life. At the end of the day, it sucks, but there really is nothing we can do, apart from not let it control us. This doesn’t define us, it doesn’t rule us. I actually have a happier and better life after going through all of this, which again is ironic…”

Another woman that has come out the other side is…

If you ever have a spare couple of hours watch this:

If you ever have a spare couple of minutes take the time to have a look at what this inspiring young woman has been through and how she has become strong through her journey.

Speaking to Chelsea has made me realise that when you put your mind to it anything is possible. Just 3 months after being discharged she was back at School studying to become a nurse and will be graduating in May.

What an inspiring, beautiful young woman. 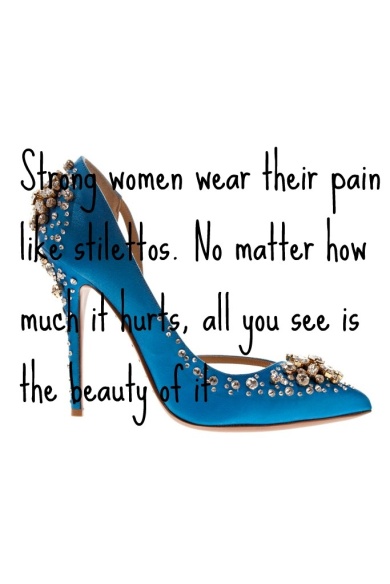 All these women have been through pain and have used this pain to inspire others. This is where the beauty lies, not in the pain itself but in how they have overcome it and what incredible women they are.

So, I am not saying that ‘Men are from Mars and Women are from Venus’ or that women are better than men.

What I am saying is that, wherever you look, you can find a strong, independent, inspiring woman.

Thank you to all the women in my life that have made me be proud to be a woman, a woman of strength, that has faith in my journey that I will become strong.

One last video for you to watch…

And one year on today from this horrendous incident I think we should all take some time to reflect on what happened to this woman and think about those women in the world that are not as fortunate as us.